‘The Boss Baby’ never lives up to its potential 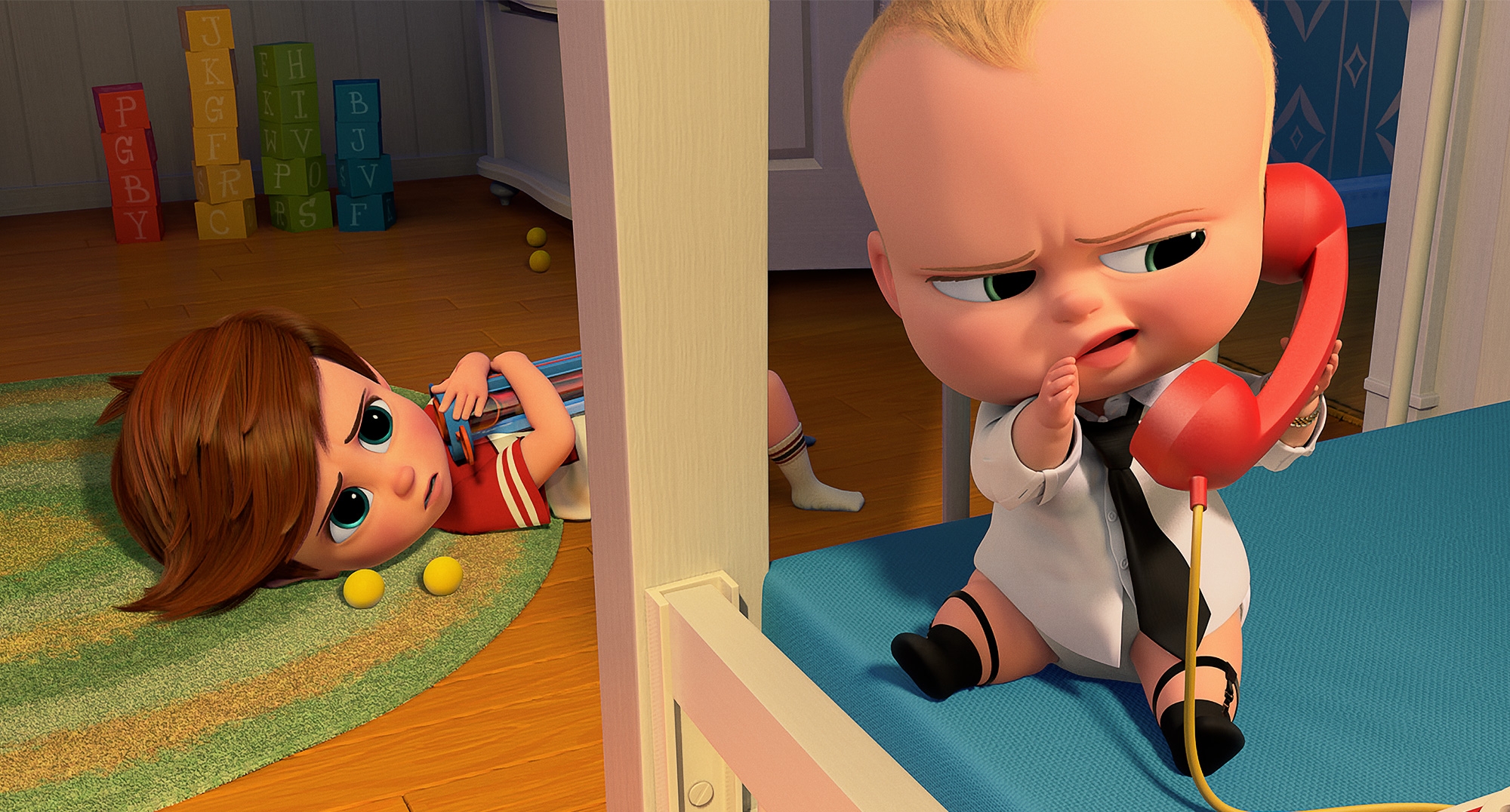 The worst thing you can do in life is to never fully commit yourself to something. Be it eating healthy or raising a family, commitment is an essential building block towards a better existence. All forms of success begin with the decision to commit, and the same logic applies to film. If you want to think outside the box, own it. If you want to tell a simple story in a traditional way, lean into it. Be bold, or else risk being forgotten forever.

The Boss Baby, the latest original feature from Dreamworks, fails to commit to every idea it presents. The film is neither weird enough to be unique nor generic enough to be simply palatable. It exists in a sort of cinematic purgatory, offering half-baked ideas that tease brilliance without once delivering on their potential. Like eating a candy bar, it’s something that is easy to consume that never really benefits the consumers.

Set in a world where parents are obnoxiously oblivious to everything and the idea of a higher power exists without explicit description, Boss Baby follows a young boy who discovers his new sibling is not your typical infant. The new baby, identified in the credits solely as ‘Boss Baby’ and voiced by Alec Baldwin, carries a briefcase and wears a suit no one ever purchased for him. The boy’s parents find nothing odd about this, but he persists, and soon comes to learn there is a lot more to his younger brother than meets the eye.

This is where the world of Boss Baby should burst to open with original concepts and curiosities, which to some extant it does, but a large part of the film’s fictional universe feels cobbled together from more creative properties. For example, the creation of the babies themselves appears to be borrowed from Storks. Their office, like any other animated workspace, is filled with gags that could easily have fit one of the Monsters Inc. films. Even the film’s villain, the mysterious owner of the company that creates (births? invents?) dogs called Puppy Co., is an amalgamation of other villainous characters.

Boss Baby himself is kind of a dick. His first response to having his secrets uncovered by his older brother is to explain, at length, how their parents only have enough love for one child. The only thing that forces him to change is fear that he will be fired, otherwise made to grow older, if he is unable to learn about Puppy Co.’s next product. He uses his brother, as well as his family, solely to complete a mission.

To be clear, Boss Baby needs to complete his mission to remain a baby forever, which means if he completes the task at hand he will return to his cubicle in Baby heaven (or whatever you call a city in the clouds populated by intelligent infants) and his brother will go back to being an only child. How that would work, or what it would mean for all the memories forged with the boy’s family in the meantime, is never explained. In fact, very little of the Boss Baby universe is explained in great enough detail to understand what stakes – if any – really exist.

The film’s one shining element is the imagination of the Boss Baby’s brother, Tim. Aside from the final act, which involves a rocket and countless puppies, the bulk of the film’s action sequences take place through the lens of Tim’s imagination. Everyday events, like two brothers chasing each other in the backyard, look like epic battles when seen through Tim’s perspective. It’s in those sequences Boss Baby teases its most interesting ideas, but unfortunately they are painfully underutilized.

The biggest argument against Boss Baby is that one cannot deny feeling another, far better version of this film could easily exist. Every misstep the film makes seems to be the result of simply not working hard enough on the story itself. With a few more drafts there could be more than enough material here to launch an exciting animated franchise, but as is nothing reaches the heights you know they could. I was entertained while it lasted, yet I don’t know if I will ever wish to return. Maybe that’s for the best. 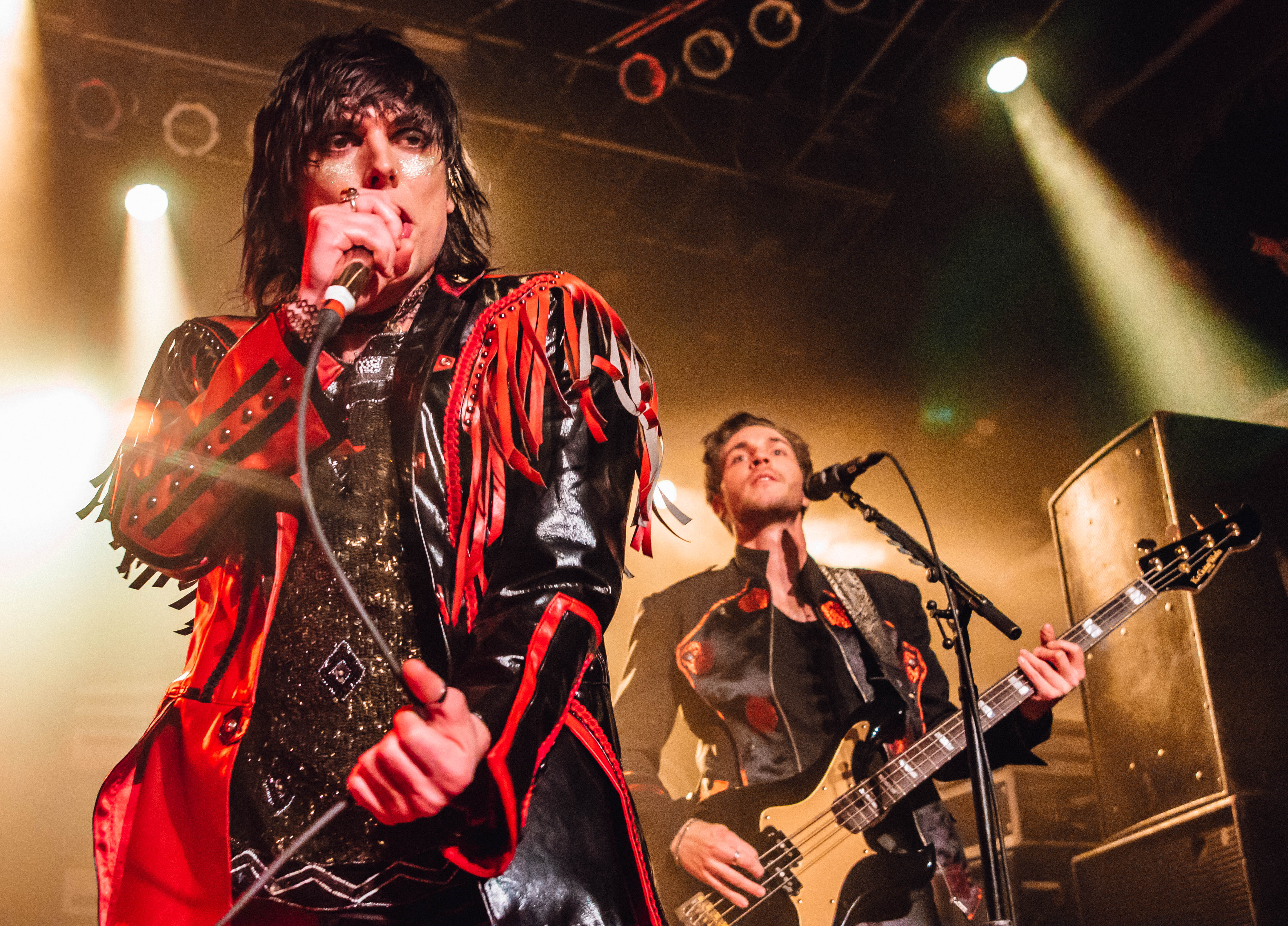 REVIEW: The Struts channel the glam gods in Chicago 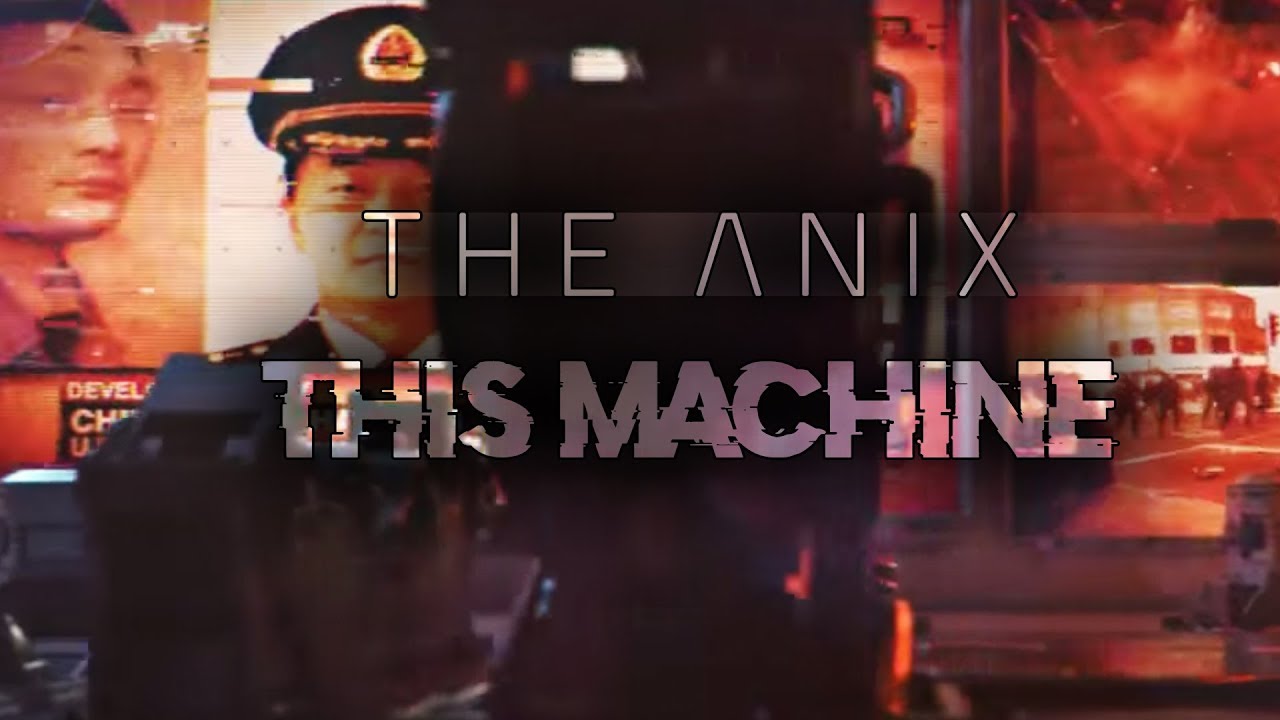 PREMIERE: The Anix rages against “This Machine” with new video 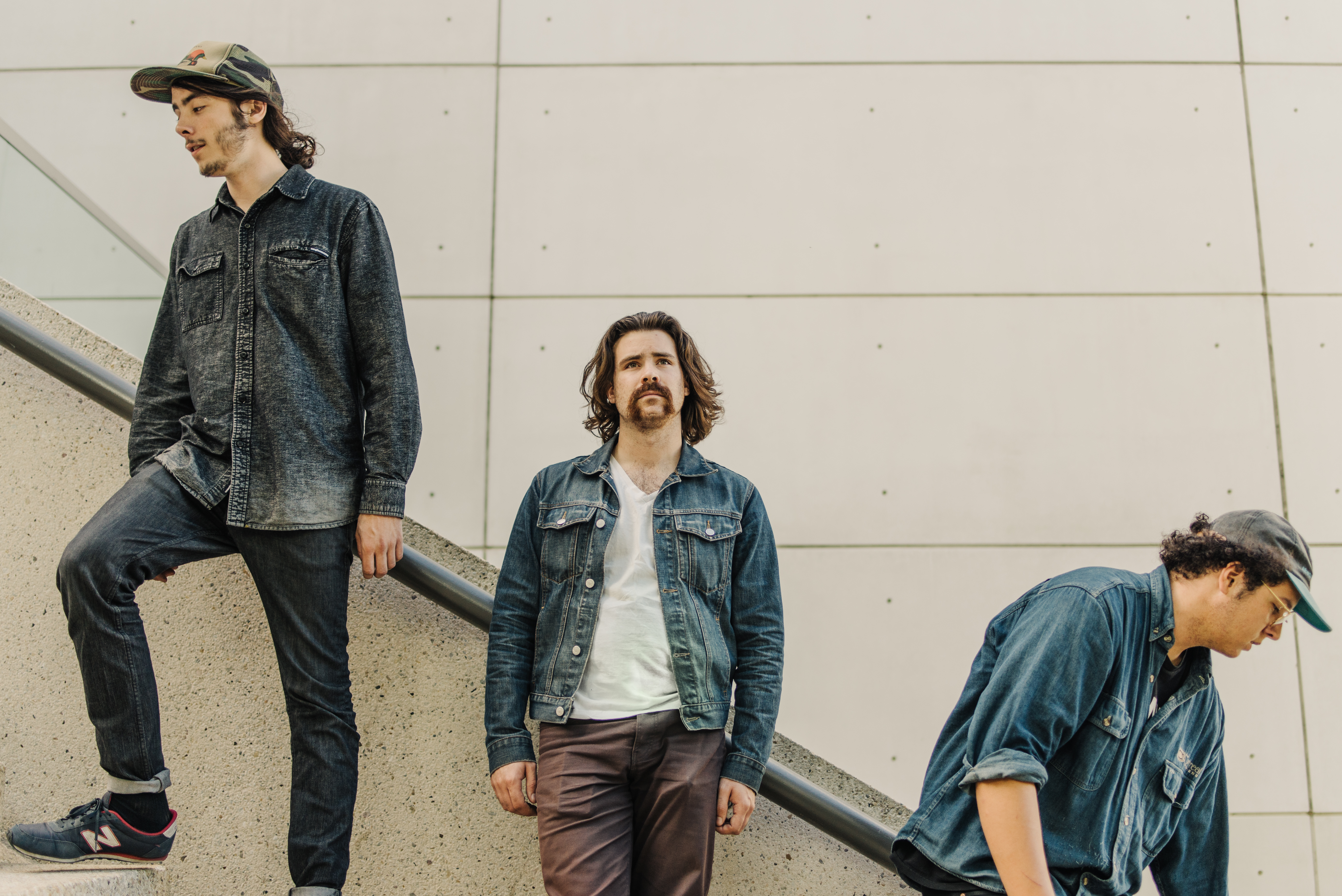