REVIEW: Dark Below Wrestle With Humanity On “Hate Being Human” 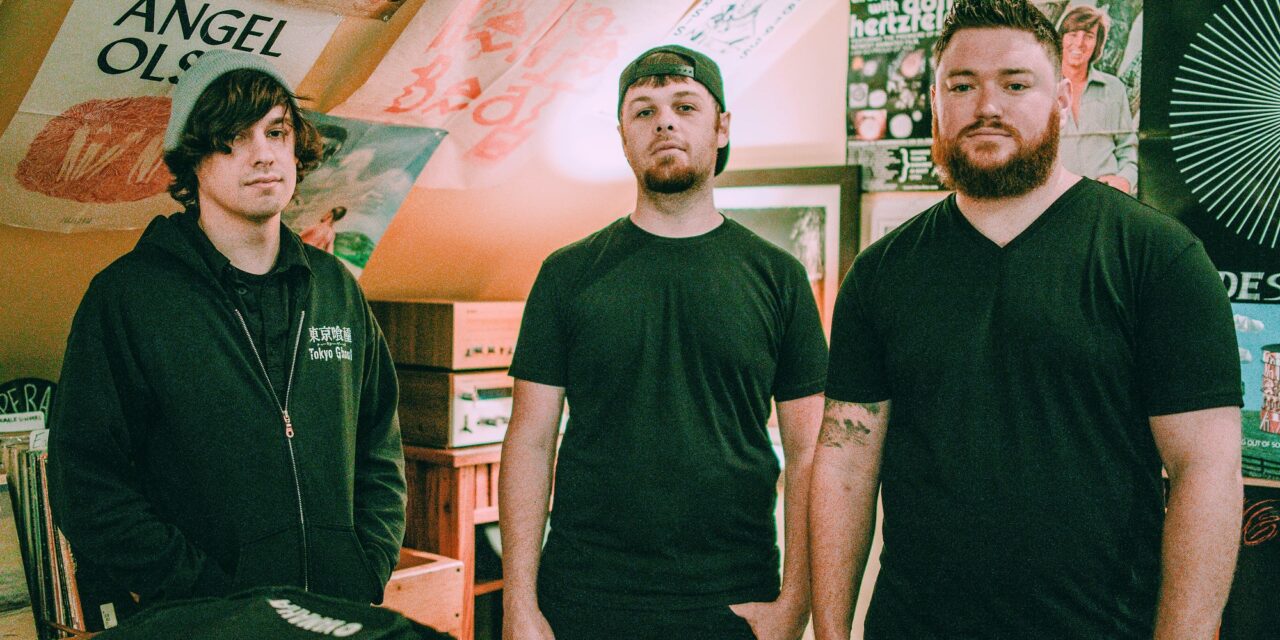 In a time of increasing confusion and mistrust, Missouri power trio Dark Below are offering a song for anyone fed up with the human race.

We like to see ourselves as optimists at Substream. After all, we’ve forged a place in this crazy world for an alternative perspective on art and entertainment to thrive while many others have failed. We do not take our position in life for granted, but we’re also not blind to the seemingly endless suffering experienced by billions around the planet. The oceans are polluted, the trees are on fire, and the air is increasingly hazardous to our health. Worse yet, the fish are dying, the cattle are sick, and our children’s children will probably ask whatever millennials make it to their 80s what is was like to see animals and vegetations we currently take for granted.

It’s hard to be an optimist when you possess the ability to zoom out from your individual experience and consider humanity as a whole. We are selfish and jealous creatures who take more than we offer and rule over the land as if we were Gods despite barely scratching the surface of how it all works. We’re monkeys with flame throwers and we don’t care if our fur gets singed as long as everyone has a good time.

If any of that resonates with you, then Missouri’s Dark Below has a song that should soothe whatever stressors are causing your current anger with human beings. “Hate Being Human” is a post-grunge effort that takes aim at our inability to institute meaningful change on a massive scale due to the wayward thinking of humankind. It’s about growing tired with pushing the rock of good faith up hill every day while others act without thinking of others and profit. It’s a song for getting out all the rage you don’t know what to do with, and it could not arrive at a more critical time in culture.

Dark Below’s Josh Campbell says “Hate Being Human” was written because of our general frustration with the human race. I don’t literally ‘hate being human,’ but sometimes you see the things we do to one another and the reasons why we do those things, and it’s just frustrating. The lyrics come from that frustration and mostly describe what I consider pretty standard human behavior.”

He continues: “The song itself came together from an incomplete song idea I’d had for a few years, and then the intro guitar riff was written in the studio. Malcolm was looking for a backing loop for a different song, and when he started playing the one used in “Hate Being Human,” I started playing that intro guitar riff. I was messing around, so it wasn’t like something I already had, but it worked, and that combination of the loop and guitar riff ended up becoming the intro/verse for the song. Jason had the idea for the ‘Hate Being Human’ line, which made the song and set it in the direction it went.”

Dark Below is currently putting the final touches on their next full-length album and are eyeing a potential Q1 2023 release. Stay tuned for more in the coming weeks. 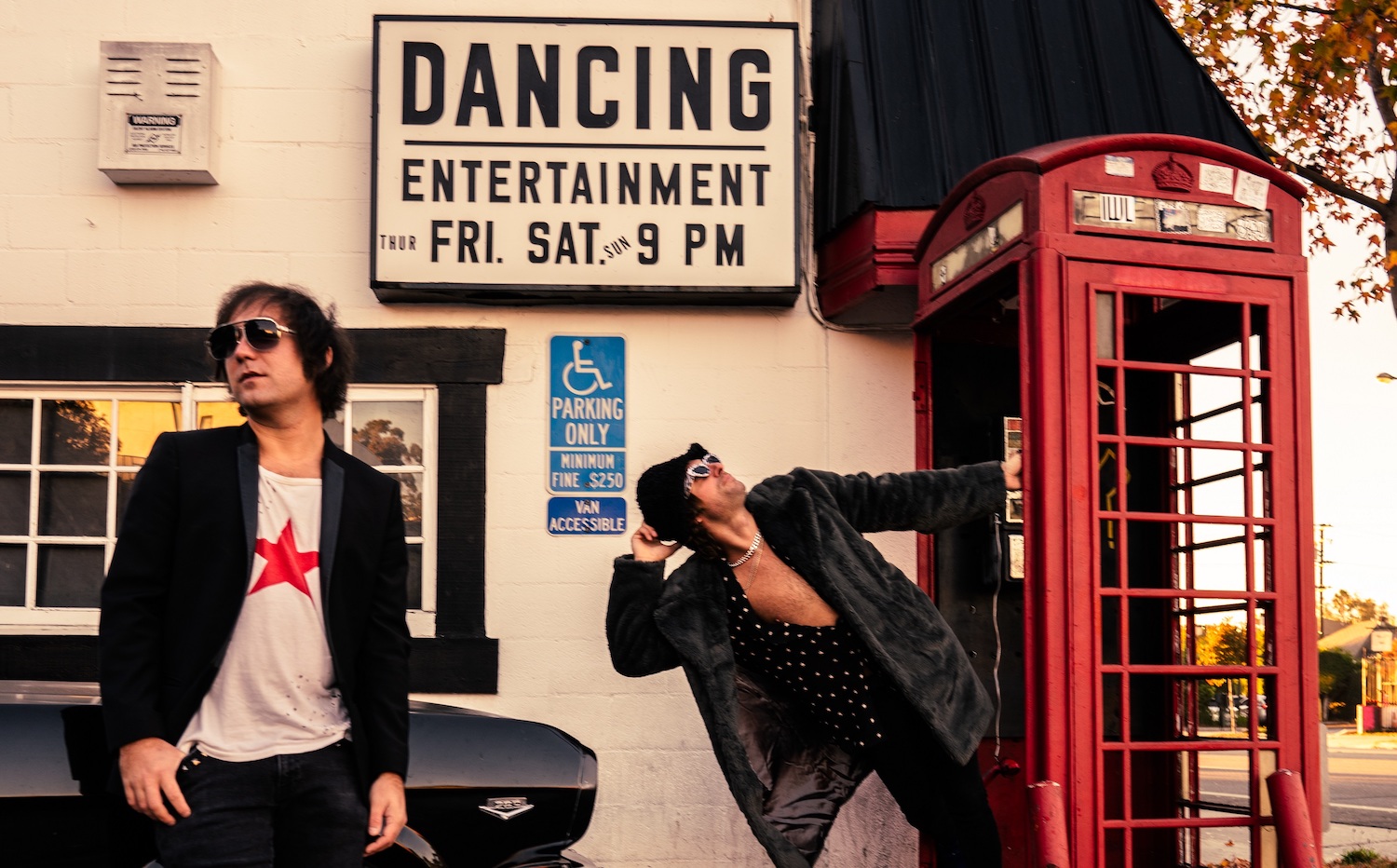 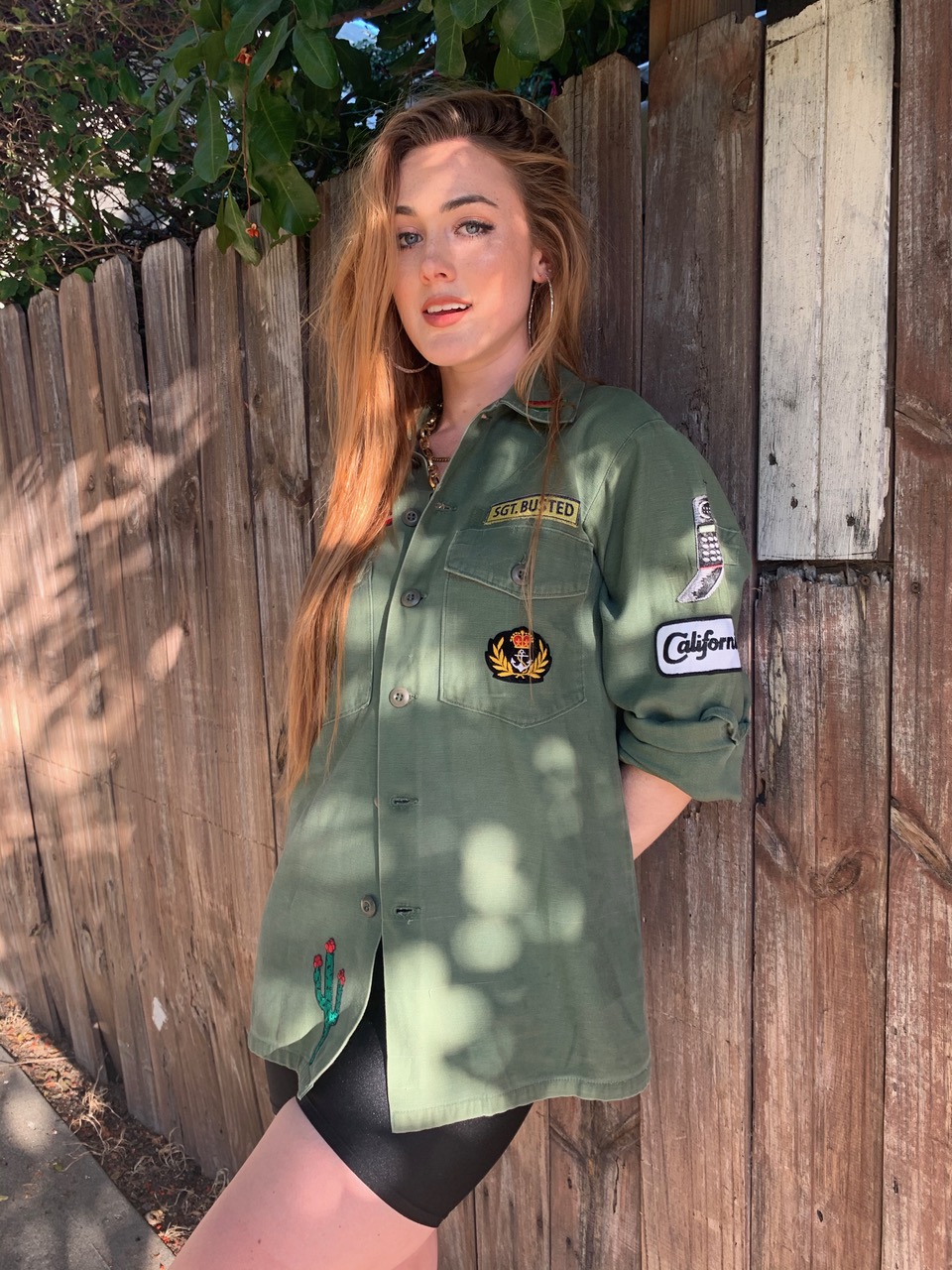