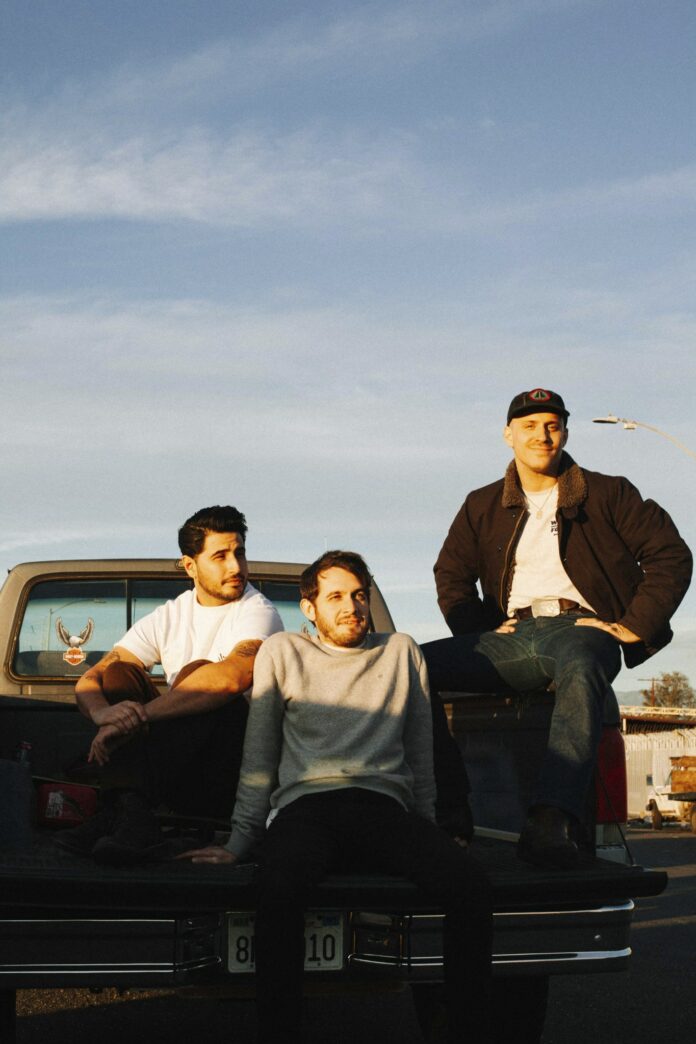 Back in October, Los Angeles-rock band Together Pangea dropped their EP, Non-Stop Paranoia, consisting of five songs that lyrically tackles paranoia and anxiety while living in a time that consists of “fake news” and misinformation. For a band that has been around for over a decade, the EP showed their continuous growth and lack-of-fear when it comes to branching out and growing their sound.

Now, Together Pangea is back quickly with another EP, Dispassionate, which will drop on May 31st. The release serves as a perfect follow-up, as it sets eat to soothe all of those anxieties with reminders of the things that we do love and cherish, to get out of that funk. On the new EP, vocalist/guitarist William Keegan explains, “Dispassionate is the moon and Non Stop Paranoia was the sun. These new songs are kind of the opposite of the last batch. They are calmer and self-reflective, and the style is influenced by the 50’s and 60’s revival that happened in the 80’s.”

Together Pangea previously released “Bet You Wish I Could Call” off of Dispassionate, and now we are excited to team up with the band to bring you their new single, “Never Said I Wanna.” The new single is a mix of the best parts of 90’s alternative rock, while bringing in a new wave of beach-y pop sensibilities that make you want to immediately hear more.

“‘Never Said I Wanna’ reminisces about the past and how I never feel completely comfortable in my own skin,” Keegan tells Substream. “Musically we just tried to keep this song really simple with acoustic guitar, drums and bass. I think that it turned out sounding like the 90’s.”

Additionally, Together Pangea will be heading out on tour this summer with Vundabar to promote Dispassionate. The tour will be kicking off with a hometown show in Los Angeles on June 7th, and run through June 29th when it wraps up in Santa Barbara, California.