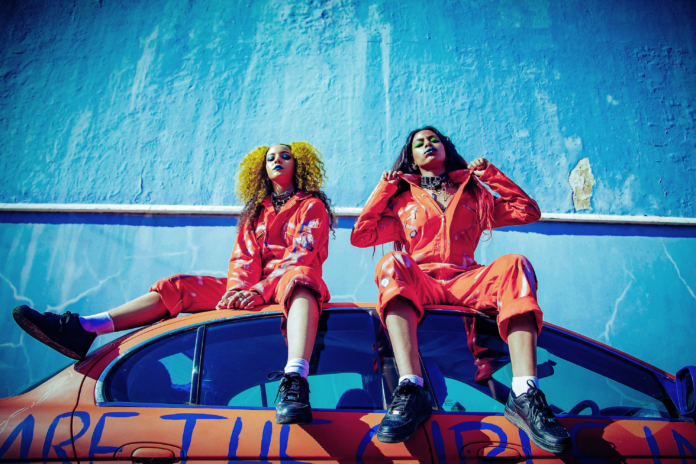 London-based duo Nova Twins have announced that they will are releasing their debut album, Who Are the Girls?, on February 20th via 333 Wreckords Crew, the new record label/artist collective from Jason Salon Butler of Fever 333.

“Who Are The Girls? is dedicated to all the people who are beautifully diverse and creating their own lanes. It’s a celebration of those who feel like they don’t fit in! The title is ironic, as there is little representation of diversity at the shows we play and there wasn’t any to see when we were growing up”, says Nova Twins about their upcoming record.

“Our audience have been our biggest supporters, encouraging the creativity and ideas behind the album. It’s amazing to finally be able to translate our live sound onto an LP, so that everyone who wants to can join in the madness! We can only hope that this album empowers people the way they have empowered us. This one’s for all our Supernovas, keep shining bright!”

Nova Twins have long used their platform to champion inclusivity and diversity, never conforming to a template or what people may expect of them. They take inspiration from a wide variety of artists such as The Prodigy, Missy Elliot, N.E.R.D., and many more. All of which shine through in their music, with Who Are the Girls? being the next evolutionary step for the band.

Butler commented on Nova Twins stating, “The whole idea of the 333 WRECKORDS CREW is to offer a creative alternative to the banal structure of the music industry as well as supporting and propagating art that challenges. Nova Twins are literally the embodiment of this idea. Two BLACK WOMEN in rock music twisting the convention of a genre whose only chance of survival is to evolve; Nova Twins are that evolution. Nova Twins are the future. They are so damn important to this music and to the culture and I’m gonna make sure people see that. I couldn’t be more proud to announce them as the newest addition of creatives to the crew.” 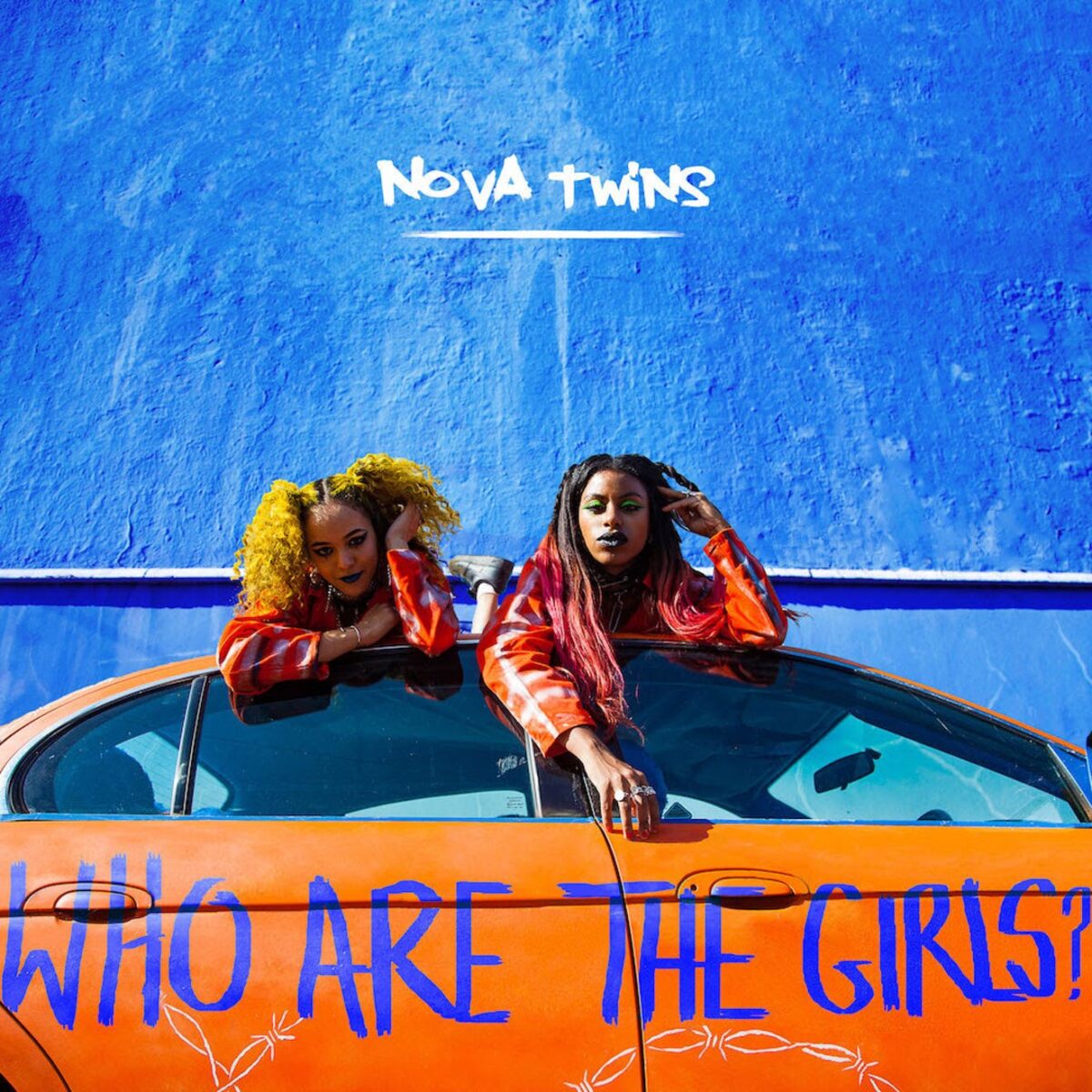